The Chinese Government policies in cracking down on corruption have greatly affected the spending habits of top end Chinese buyers.  This has affected Opal and jewelry sales and also Gambling habits in Macau. As stated by Wayne Sedawie from observation at recent Hong Kong Jewelry show in March 2015 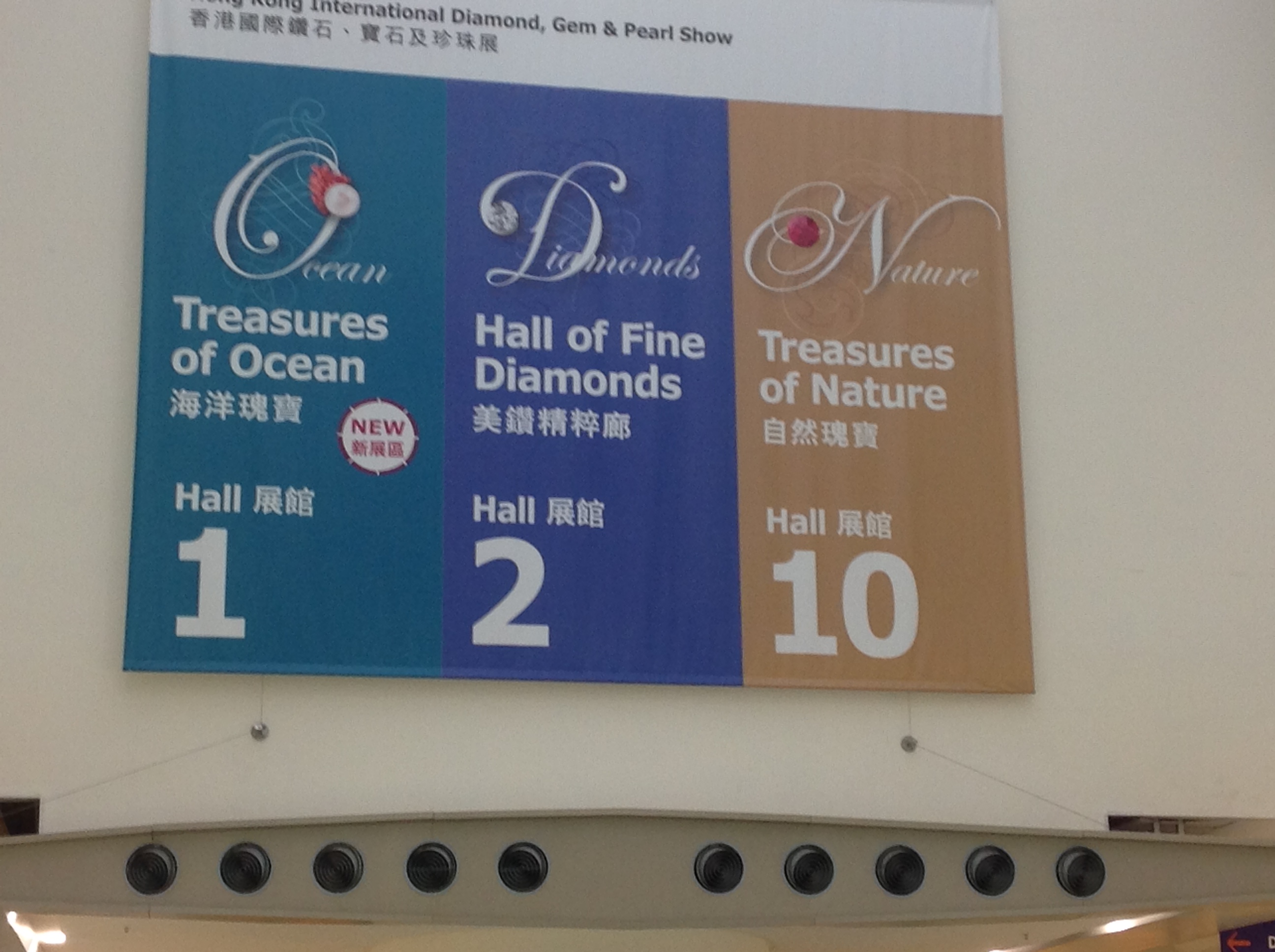 The show had many seminars to attend with the most interesting ones being about  emerging markets in china and Dubai.

The seminar explained how jewelry shops in Shanghai are so expensive to operate that most do not make money but is branding for shops in tier two or tier three cites.

It is always very difficult to gauge how good shows are in china as no one wants to give confidential inside information away. But the general comment is that Anti-corruption policy has meant that people do not want to be seen buying extravagant jewelry  or top end items like fashion bags etc.

Even the gambling Mecca of Macau has reported drop of nearly 50% in their gambling casinos. The general comment is that only one in four trade shows are profitable now in china.

Some Chinese companies that do trade shows each week , confirmed that sales were horrific in china and most shows they lose money  on and maybe one in four has been ok.

Many Sellers did mention  high cost of doing shows  and that average booth selling $50,000 that costs are so high now and costing  around 25% to sell at these shows ,and plus fact that’s 5 day show actually takes 9-10 days work for two people.

This really makes online selling a better option as costs to sell online are only 5to 10%. Top end buyers were at show but discreet as they do not want to be seen spending on high end items 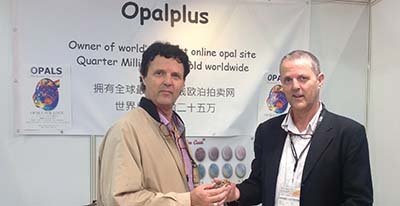 The busiest booth was Japan Auction House. This company is selling second hand or estate opal and gemstone jewelry from Japan. They buy at auctions in Japan and many buyers would make comment that their prices are half of the opal sellers  with many bargains to be had.

Another company had offers on diamonds and booth was always so busy with buyers pushing hard to get in front just to get served.

Comments from sellers who do Tucson show and HK show reported  top sales to Chinese buyers last year ,but this year did not  buy due to anti-corruption policies this year.

But Chinese buyers spent around 80% less this year and tanzanite sellers were surprised at such extremes in sales in 12 months.

The big question is are we seeing a fundamental change in buyer patterns?

Chinese are now talking that buyers are in stage two

Last season Chinese buyers were strong in shows at lightning ridge and Gold Coast and top sales were to Chinese buyers and will be interesting this year if these buyers return with same amount of cash?