The world is becoming smaller thanks to ecommerce companies like Ebay and Alibaba. Their online sites have created marketplaces where buyers and sellers can connect all across the world. However they do tailor to certain markets, Ebay is still mostly American whereas Alibaba sites are still mainly Chinese.

Now that Alibaba.com has publicly listed in the US they are showing signs of targeting more global customers. Their main global sites are Aliexpress and 11 Main while Taobao and Tmall remain more China focused. Ecommerce is a powerful trend around the world and its even more so in China as they adopt new technology and begin to consume more. 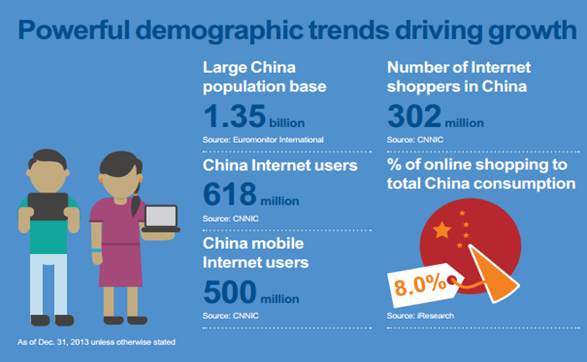 Taobao and Tmall mostly make their money from advertising. They charge sellers to get prime position on the page similar to Google’s auctions. This differs to Amazon or Ebay that charge listing fees plus commission when sold. Both of these systems have merit but sellers on Alibaba related sites have to spend on advertising otherwise buyers will struggle to find their listings. The competition is so fierce that according to the Financial Times apparently only 3-10% of sellers make money. Chinese consumers are so dedicated to their mobile phones that they have had to add smartphone lanes in Chonqing China. 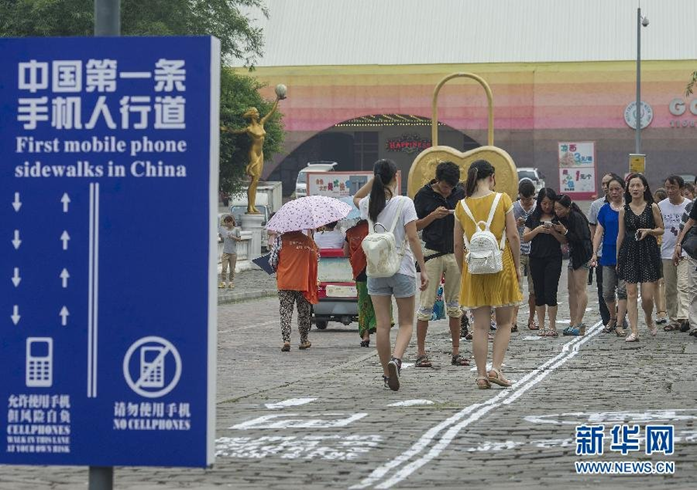